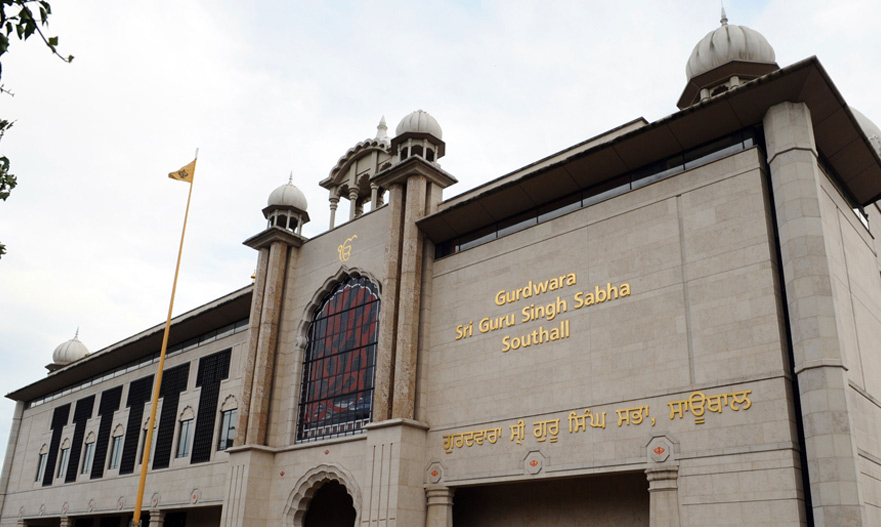 Following robust and expert legal representations made by Tony Shergill of Cameron Clarke Lawyers and counsel Parminder Saini, the Home Office has completely reversed a set of negative immigration findings given in July 2017 against Sri Guru Singh Sabha Southall Gurdwara, in relation to the Home Office’s devastating Suspension of the Gurdwara Sahib’s Tier 2 Sponsor Licence.

This Sponsor Licence has long enabled the Gurdwara to employ foreign nationals and primarily serves the purpose of allowing the Gurdwara Sahib to employ specialised and experienced priests to come to the UK from India and provide service to the Gurdwara for the benefit of the local Sikh community.

Singh Sabha Southall represents the largest Sikh community in London and is amongst the oldest Gurdwaras in the UK and is recognised as the chief Gurdwara amongst the UK’s 350 odd Gurdwaras, spread across the country. All UK Sikh Gurdwaras are subject to the same immigration rules and regulations as the Southall Gurdwara is, and all rely upon ‘religious workers’ from Punjab and India. The original Tier 2 Suspension letter contained a sequence of claims and findings of immigration breaches on several counts, about individuals being allegedly employed by the Gurdwara in breach of their immigration conditions. The letter amounted to a major impediment to the functions of the Gurdwara, which relies heavily on an array of overseas ‘religious workers’ from the Sikh community based in Punjab and India. If the representations had been unsuccessful, it would have resulted in the Gurdwara having its Sponsor Licence revoked and not being able to sponsor any priests or other foreign migrants to come to the UK to work for the Gurdwara at all.

Following detailed and weighty representations prepared by Cameron Clarke Lawyers and Parminder Saini, the Home Office entirely reversed its decision to suspend the Gurdwara’s Tier 2 Sponsor Licence. It accepted that it had misunderstood the circumstances and has now agreed that the actions and circumstances pertaining the individuals employed by the Gurdwara were entirely compliant with UK immigration law.

This level of substantive representation is the first of its kind in the UK in respect of a Gurdwara and was a major success for the Sikh community.

Mr Gurbachan Singh Athwal from the Executive Committee at the time, gave the following comment: “The representations by Cameron Clarke and Parminder Saini, have been completely effective in ensuring that the Home Office understand the actual workings of the Gurdwara employment systems and the customs and practises around that. With a clear understanding provided, the Home Office has now conceded that their previous findings were not valid and have changed their decision.”

According to Cameron Clarke Lawyers: “Across the UK, Gurdwaras are regularly presented with complications and issues pertaining to the exacting demands of immigration law, and how and whether they can employ religious workers. This is a minefield for many Gurdwara management committees.

We have built up a proven track record of assisting and handling many Gurdwara immigration cases throughout the United Kingdom, and correcting and reversing negative immigration decisions.”

Cameron Clarke Lawyers are based in Slough, Berkshire. It has a long-established immigration department, headed by Tony Shergill, also, the head of the law firm, who represents many Gurdwara all over the UK.

Tony Shergill at Cameron Clarke Lawyers can be contacted on 01753-267800 or tony.shergill@cameronclarkelawyers.com

Since 26 May 2011, the law now states that cookies on websites can only be used with your specific consent. Cookies allow us to ensure that you enjoy the best browsing experience. By continuing to use this site you agree to our cookies policy below. Find out more.